Summer Session on Christianity and Race in America

This summer, join us for a three-month series (June–August) on Christianity and Race in America, co-led by Helen Jin Kim, Lisa Sharon Harper, and myself.

Together, we will examine how empire-building, diaspora, slavery, abolition, racialization, and other features of European expansion impacted the development of Christianity in North America. We will pay special attention to Native American and African-American voices in the Atlantic world as well as Asian and Asian-American perspectives in the Pacific world to study the multicultural dimensions of American Christianity. Along the way, we will explore how historical inquiry can shape Christian witness that aspires toward the common good and the struggle for justice for all. 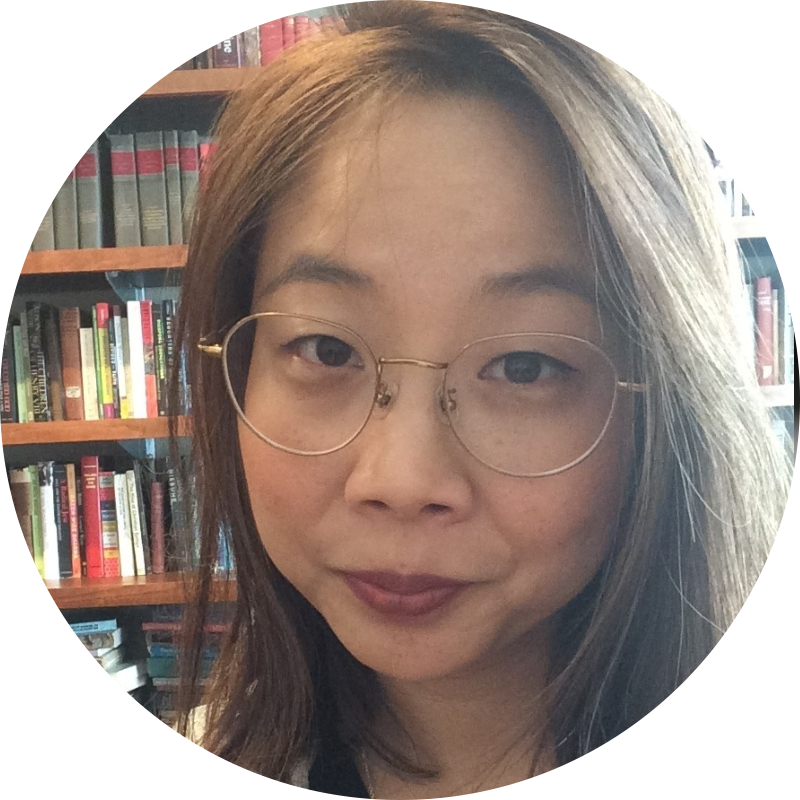 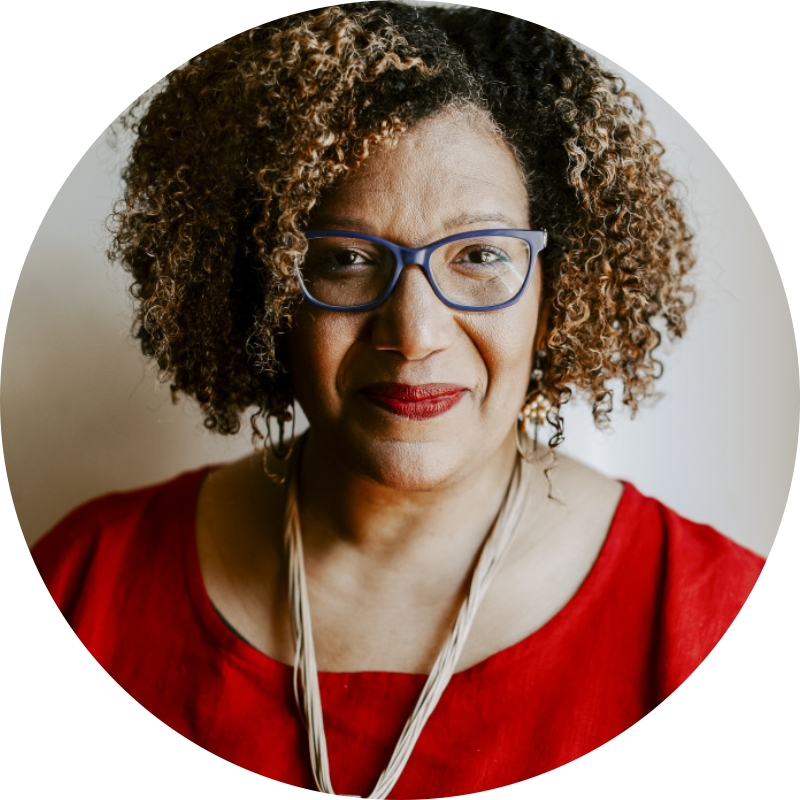 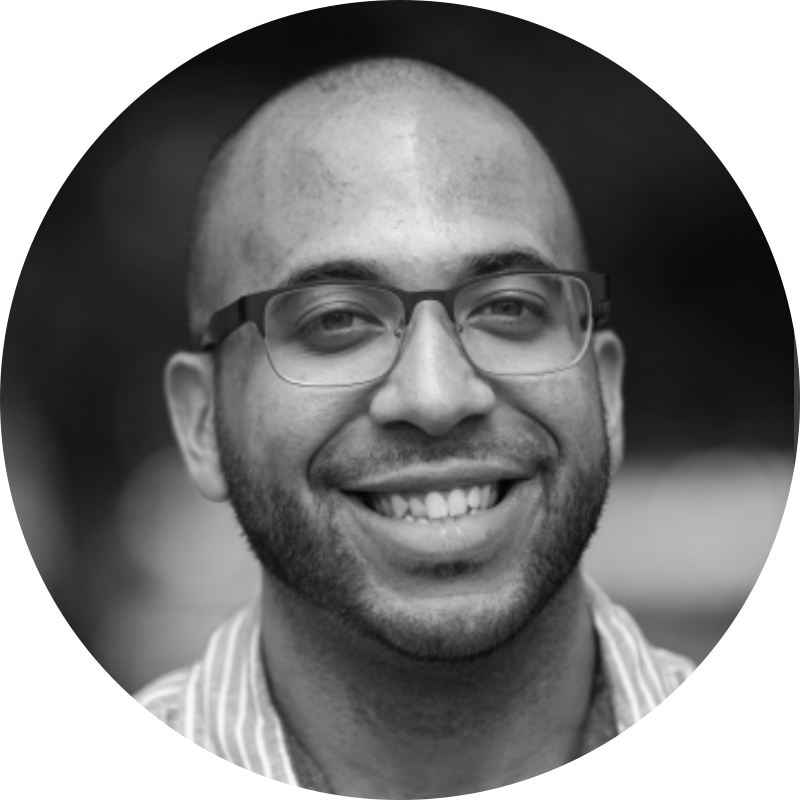 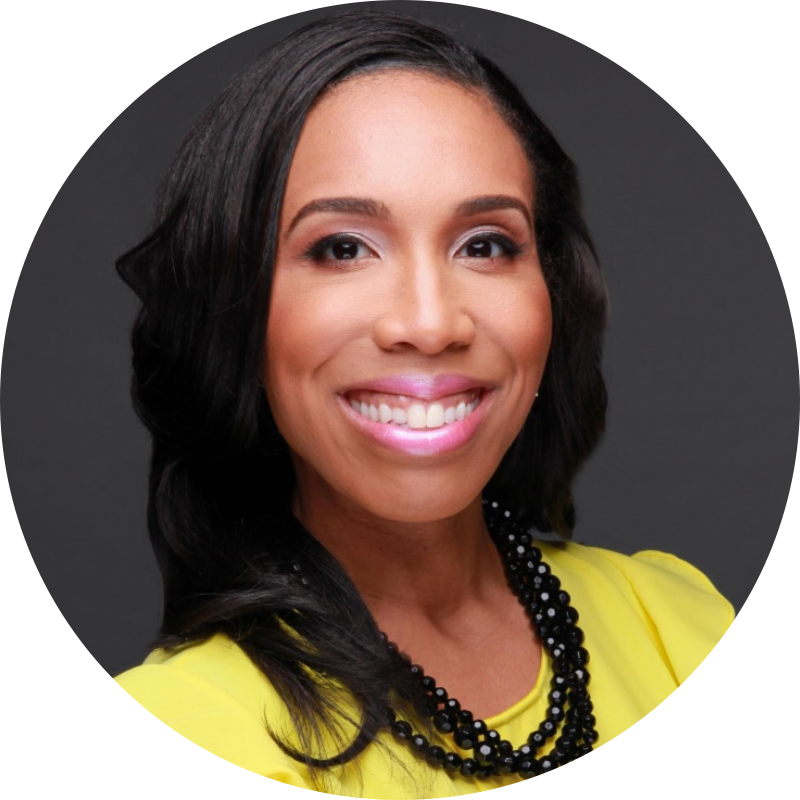 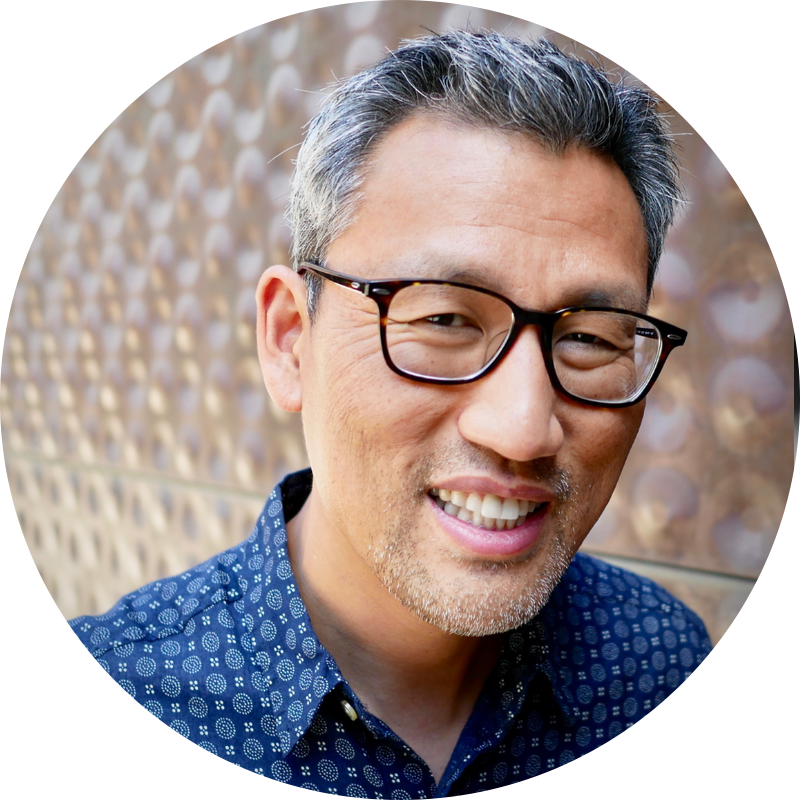 Lisa Sharon Harper (Freedom Road). A prolific speaker, writer and activist, Ms. Harper is the founder and president of FreedomRoad.us, a consulting group dedicated to shrinking the narrative gap in our nation by designing forums and experiences that bring common understanding, common commitment and common action. The author of several books, her latest is Fortune: How Race Broke My Family and the World–and How to Repair It All (Brazos Press, 2022).

Peter Choi (F+J Network, Graduate Theological Union). Peter is director of the Faith and Justice Network, scholar in residence at City Church San Francisco, and serves on the core doctoral faculty at the Graduate Theological Union in Berkeley. The author of George Whitefield: Evangelist for God and Empire (Eerdmans, 2018), his next book project is provisionally titled Subverting Faith: Early Evangelicals and the Making of Race (under contract with Oxford University Press).

Daniel José Camacho (Independent Writer). Daniel José Camacho is a columnist for The Revealer, published by the Center for Religion and Media at New York University, and is writing a book about Bartolomé de las Casas with Avid Reader Press. The winner of a 2020 Robert B. Silvers Foundation Grant for Work in Progress, he has previously been a contributing opinion writer at the Guardian and an associate editor at Sojourners.

Alexis Wells-Oghoghomeh (Stanford University). Dr. Wells-Oghoghomeh is an Assistant Professor of Religious Studies whose teaching and research explores the intersections of race, religion, and gender in the United States. Her first book The Souls of Womenfolk: The Religious Cultures of Enslaved Women in the Lower South (University of North Carolina, 2021) offers a gendered history of enslaved people’s religiosity from the colonial period to the onset of the Civil War.

Each month (June through August), we'll move through the following materials:

Content delivery and interactions happen largely on the F+J Community Platform (available via any web browser or dedicated iOS app) and over Zoom calls.

August: Race, Christianity, and the Struggle for Justice

Participation in the summer session is available to F+J Network members and includes all of our content: webinars, video lectures, a curated reading list, discussions, and guest lectures. The cost is $25/month (June–August) and financial aid is available by emailing info@faithjustice.net. Join early (before Apr 30) and get 50% off for the first two months as well as access to current and past content (coupon code: SUMMERBLOG). Click here to join the F+J Network.

Network participation includes some interactive and synchronous sessions including online discussions. If you would like to take a deeper dive, consider joining the Summer Cohort! Helen, Lisa, and Peter will take turns (usually in pairs) leading two Zoom calls per month (5-6pm PT on June 14 + 28, July 12 + 26, and Aug 2 + 16) to facilitate further conversations on the course materials. Registration for cohorts is available after joining the network, inside the platform. Tuition: $345 total (includes network membership). Click here to join.

Receive three units of graduate level academic credit at one of our partner seminaries. Participation in the summer cohort as well as additional writing assignments is required. Registration for academic credit is available after joining the network, inside the platform. Tuition: $1,275 total (includes network membership and cohort tuition). Click here to join.

To participate in the summer session, sign up for the Faith and Justice Network (before June 1, or today to get immediate access to our current curriculum and archive of past materials).
Sign Up Today

Peter is Director of the Faith and Justice Network and serves on the Core Doctoral Faculty of the Graduate Theological Union. The author of George Whitefield: Evangelist for God and Empire (Eerdmans, 2018), his next book project is provisionally titled Subverting Faith: Early Evangelicals and the Making of Race (under contract with Oxford University Press).