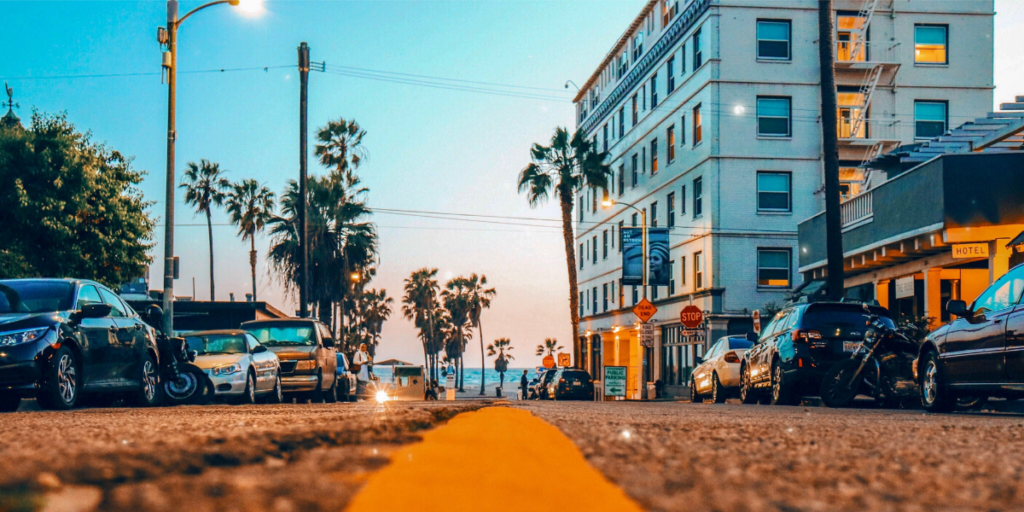 Join us in SoCal for a weekend of community building and reflections on our journey together! We will be led by some of our teaching fellows as we reflect on where we have been and where we might go from here. While this is a F+J Network gathering, new members are welcome! Now is a great time to join the community.

WHEN: May 20-22 (beginning with dinner on Friday and concluding by noon on Sunday)
WHERE: Venice Beach, CA (location details available after registration)
COST & REGISTRATION: The registration cost includes Friday dinner, Saturday breakfast + dinner, and Sunday breakfast. You will need to plan your own travel, lodging (more details below), and other meals not included with registration. Registration Deadline: May 6.

HOW TO REGISTER: (1) Join the network; (2) register for the retreat using this link.

Saturday, May 21
9:00am  Breakfast Together
10:00am  Session 1: Faith after Disorientation (Peter Choi)
10:30am Session 2: Looking Back: How Did We Get Here? (D.L. Mayfield and Riana Shaw Robinson)
11:30am  Small Groups
12:00pm  Lunch in small groups; afternoon activities on your own, in groups; the meeting space will be open and available
4:00pm  Session 3: Looking Ahead: Where Do We Go from Here? (Angie Hong and Julie Rodgers)
5:30pm Small Groups
6:30pm  Dinner Together (at meeting venue)

All sessions will be streamed on the F+J platform. 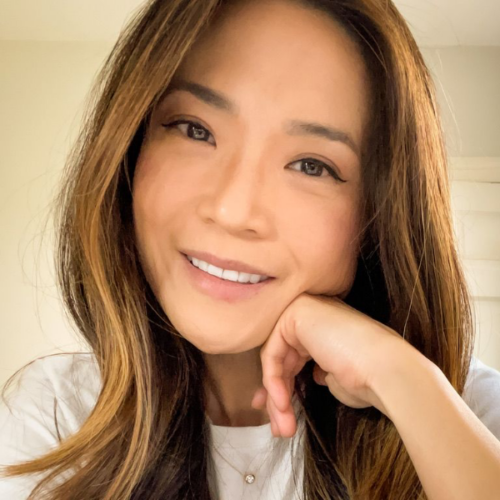 Angie Hong is a worship leader, writer, and speaker focusing on identity, theology, and worship. She co-founded Kinship Commons, a worship collective centering BIPOC and has written for Faith and Leadership and The Atlantic. 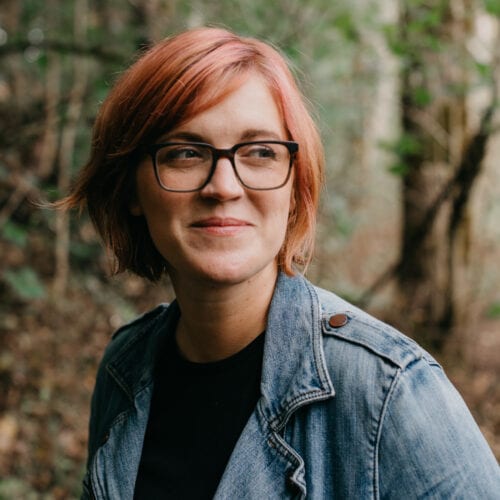 D.L. Mayfield lives and writes on the outskirts of Portland, OR, with her husband and two children. Her first book of essays, Assimilate or Go Home: Notes from a Failed Missionary on Rediscovering Faith was released by HarperOne in 2016. Her second book, The Myth of the American Dream: Reflections on Affluence, Autonomy, Safety, and Power was released in May of 2020. Her writing has appeared in a variety of places, including McSweeney’s, Christianity Today, Sojourners, the Washington Post, Image Journal, The Christian Century, and many more. Since 2008, she has taught English to speakers of other languages, specializing in working with non-literate communities. She is trying very hard to be a good neighbor in an unjust and inequitable world. You can learn more about D.L. on her website, Instagram, or Twitter. 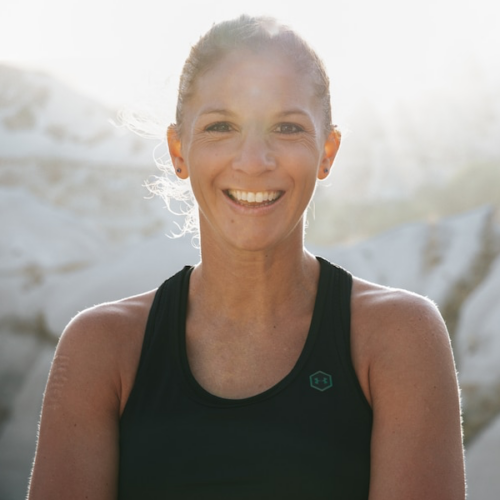 Julie is a Teaching Fellow at the Faith and Justice Network and a writer and speaker on faith and sexuality. She has a Masters in English from the University of Dallas and she’s written about topics related to LGBTQ Christians in The New York Times and Washington Post, among other publications. Previously, Julie served in the Chaplain’s Office at Wheaton College and worked in high school ministry in West Dallas. She is the author of Outlove: A Queer Christian Survival Story. 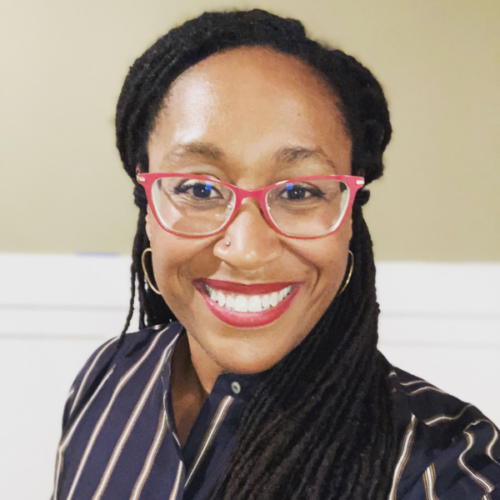 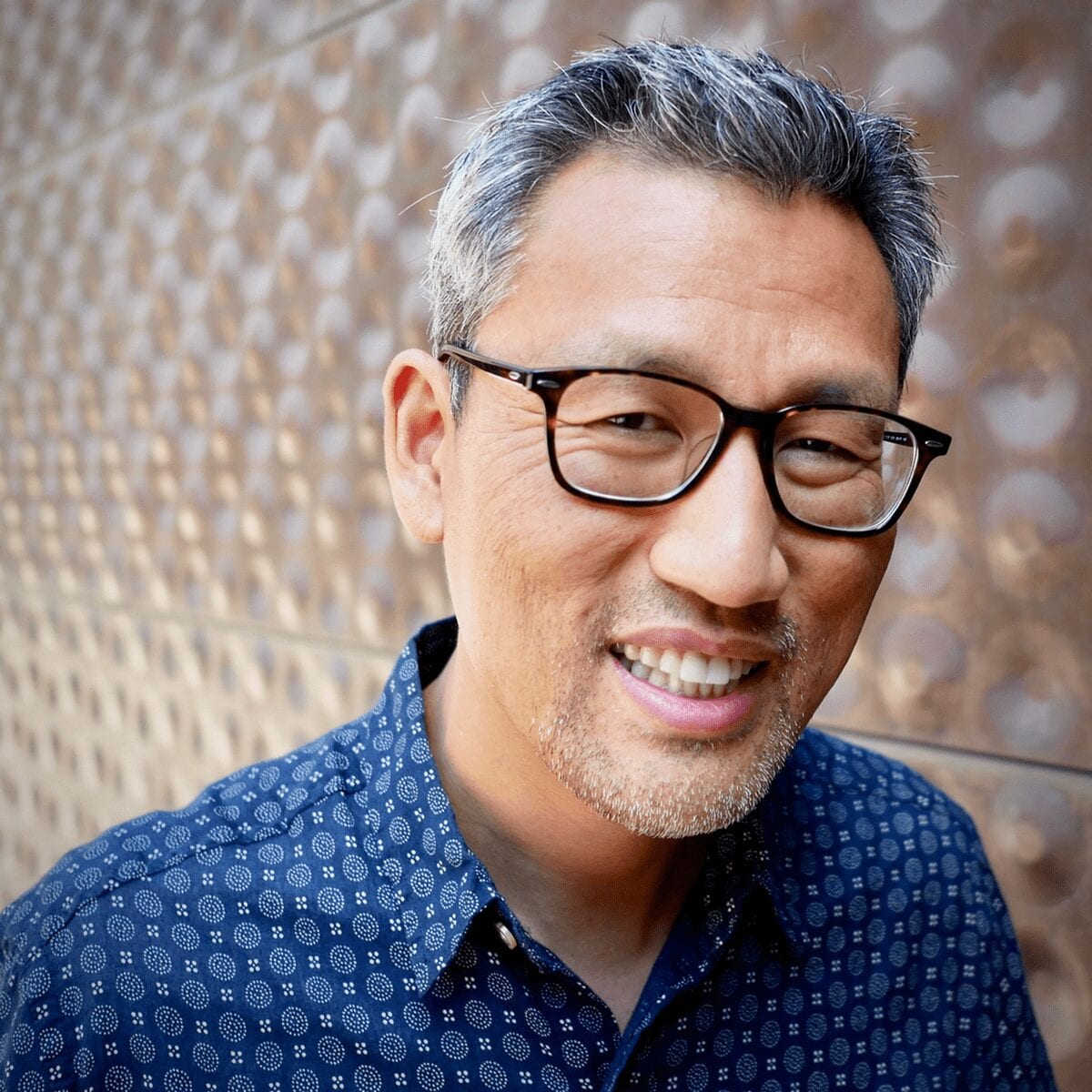 Peter Choi is Director of the Center for Faith and Justice, Associate Professor of American Christianity, and a member of the Core Doctoral Faculty at the Graduate Theological Union in Berkeley. He has taught history of Christianity courses at Calvin Theological Seminary and the University of Notre Dame. Prior to that, he served for seven years as a pastor in Ann Arbor, Michigan.

A historian of eighteenth-century North America, Peter’s areas of specialization include transatlantic revival religion, early evangelicalism, and world Christianity. His research has been funded by the Andrew Mellon Foundation, the Historical Society of Pennsylvania, the Huntington Library, and the Library Company of Philadelphia.

– Nearest airport: We suggest flying into LAX, which is only a few miles away.
– Where to stay: Look for hotels or an Airbnb in Venice Beach, Marina del Rey, Mar Vista, and Santa Monica (see map below). There are many affordable options on Airbnb.
– We strongly recommend making flexible travel plans with generous cancellation policies.