It’s likely true, as many progressives have pointed out, that many detractors of Critical Race Theory (CRT) don’t even know what it is. But it’s also likely that if they knew its core tenets, they would like it even less. That’s because CRT challenges long-held assumptions that protect the status quo and those who benefit most from the current racialized state of our world. Regardless of where you stand, it can be a jarring thing to have your view of the world picked apart. I say this from experience, as someone who has wrestled with CRT over the better part of the last decade, and found its implications challenging for my life of faith, almost to the point of despair. It would not be a stretch to say my faith barely survived the withering attacks of CRT, and it is stronger for it.

CRT critiques the standard narrative of American history, which centers around heroic personalities and titanic struggles that always seem to end somehow with triumph. If we were once a racist country, this perspective insists we most certainly are not today, due to reforms like Brown v. Board of Education in 1954, which marked a turning point. And to seal the deal, the civil rights movement took care of remaining unfinished business in the following decade. According to this account, any vestigial racism that remains in American society today is minor and negligible. We should be grateful that we live in such a great, magnanimous country, where people in power, who are invariably white, male, and Christian, almost always do the right thing in the end.

In contrast, CRT tells a different story. And as usual, context is crucial. It’s helpful to remember that CRT emerged in the 1970s as a kind of sequel to the Civil Rights Era of the 1960s. In the afterglow of that storied, much celebrated period, legal scholars like Derrick Bell and Kimberle Crenshaw noticed that they were not living in a post-racial society despite the breakthroughs of the previous decade. They observed that many of the problems purportedly addressed by Brown and other subsequent reforms had little to no impact on the corrosive power of racism in American society. Peering underneath the glossy surface of triumphalist narratives, they discerned structural patterns that explained the enduring hold of racial injustice in America. They diagnosed the wide-ranging, complex ways white supremacy used the myth of racial progress to preserve racial inequity.

Anyone who finds the civil rights era inspiring owes it to themselves to listen and learn from what its most ardent activists had to say about the fleeting fruits of that time. It is easier, of course, to celebrate Brown, to put heroes on a pedestal, to pat oneself on the back. If we’re up to the task, however, the real, far more complicated story of Brown has the potential to teach us why racial injustice is so persistent, to understand how narratives of progress work to paper over the deeper, more structural, more enduring tentacles of racial injustice.

As a person of color who has worked most of my adult life in white spaces, CRT helps me maintain a sober perspective in the face of soaring white rhetoric for racial justice that trends every few years. (To take the latest example, the so-called year of racial reckoning we have just gone through appears to have concluded with a return to pre-2020 levels of white apathy, or antipathy, toward racial justice; read this NYT article or listen to this NPR podcast.) CRT helps process this disappointing news because it gives me a better sense of the long road ahead. After all, a theoretical framework that identifies euphoric mountaintops, demoralizing valleys, and seemingly interminable flatlands (any particular book of the Bible come to mind?) is bound to offer immense spiritual value. It echoes the beautiful, messy spirituality of the Psalms, a book brimming with spiritual wisdom precisely because it is chock full of theologically incorrect questions and ideas about the nature of God and human life. Far from cynical resignation to white supremacy, understanding CRT has informed, encouraged, and strengthened my commitment to racial healing for all.

Not to overstate things, I should add that CRT is not a major feature of our curriculum in the Faith and Justice Fellowship; past participants may only faintly recall a short teaching video on it. Yet its tenets provide a powerful lens for the program as a whole, as we resist uncritical narratives, as we embrace differences and disagreements without letting them divide us, and as we continue to seek the common good amidst walloping disappointments.

A willingness to think critically about our past is a big part of how we do spiritual and public theology in the Faith and Justice Fellowship. You’ll see it in the books we read, the speakers who grace us with their teaching, and the conversations we foster with one another.

Toward that end, this coming fall, we will be working to challenge inherited traditions even as we labor to discern what is good and helpful from our past. In September, we begin by exploring and building rhythms for living more spiritually aware lives in conversation with our team of teaching fellows: Mihee Kim-Kort, Liz Lin, D.L. Mayfield, Riana Shaw Robinson, and Shirin Shafaie. This amazing team will serve in various ways to support the fellows community throughout the year. In October, we will read Anthea Butler’s White Evangelical Racism: The Politics of Morality in America. Prof. Butler will also be our webinar speaker, helping us to see how we got where we are, through a painful history of Christians choosing racism over the way of Jesus. In November, Julie Rodgers will be our guide into the inward journey of Christian spirituality using her book, Outlove: A Queer Christian Survival Story. Julie is a wise teacher who has grappled courageously with the harmful effects of the church’s intolerant teachings on human sexuality. In December, we will be reading Wholehearted Faith, a posthumous compilation of writings by the late Rachel Held Evans. Jeff Chu, who has helped shape Rachel’s essays into book form, will be our speaker, talking about Wholehearted Faith as well as teaching us about the outward journey of faith.

Numerous other readings will supplement this incredible lineup of teachers and texts. We’ll encounter authors like Howard Thurman, Barbara Brown Taylor, Wendell Berry, Padraig O’Tuama, Mary Oliver, Diana L. Hayes, and James Cone, among many, many others. We will also engage in spirited conversations with one another, teaching fellows, and additional special guests. Knowing that the journey is hard, at times exceedingly so, and often isolating and lonely is only half the work. The other part is finding joy through friendships and community. Often, there are tears. But if past experience has anything to teach us, there will be laughter and new vistas of understanding too.

Our vision of bridging faith and justice is more urgent and important today than it has ever been. I can think of few more worthy ventures, nor a more ready and capable team as well as community for doing this work together.

Learn more or join us here!

Peter is Associate Professor of American Christianity and Dean of Newbigin House. The author of George Whitefield: Evangelist for God and Empire (Eerdmans, 2018), his next book project is provisionally titled Subverting Faith: Early Evangelicals and the Making of Race (under contract with Oxford University Press). 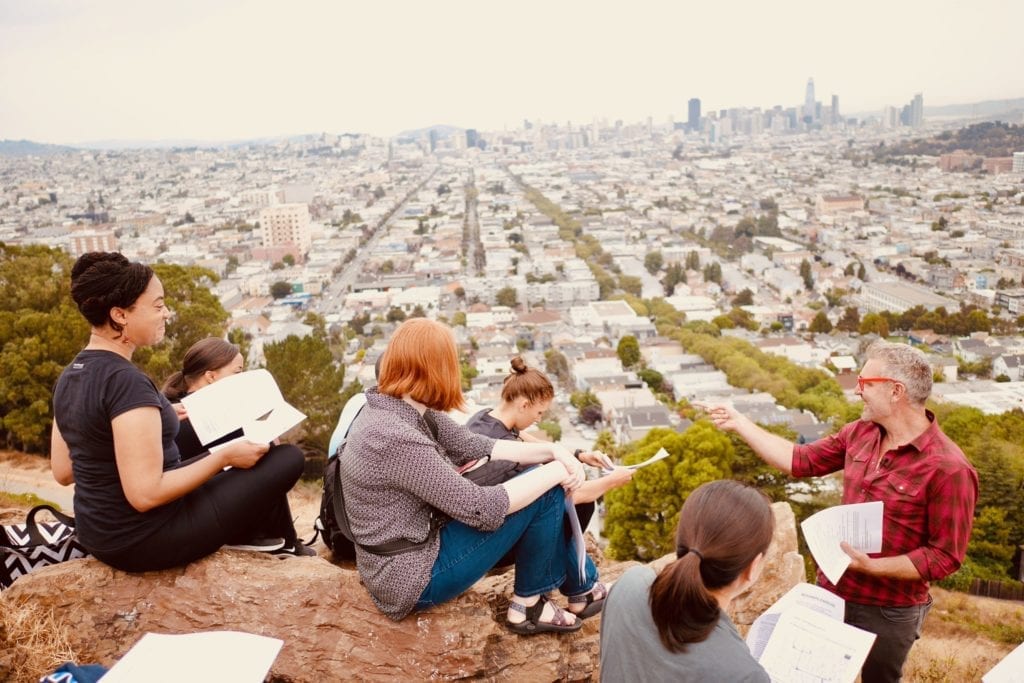 Over the past three years, our academic programs in theological education have had over fifty participants from all over North America. Our students are a…

This year has looked different than anyone could have imagined, and has changed what “normal” looks like for the Newbigin Fellowship program. For the first… 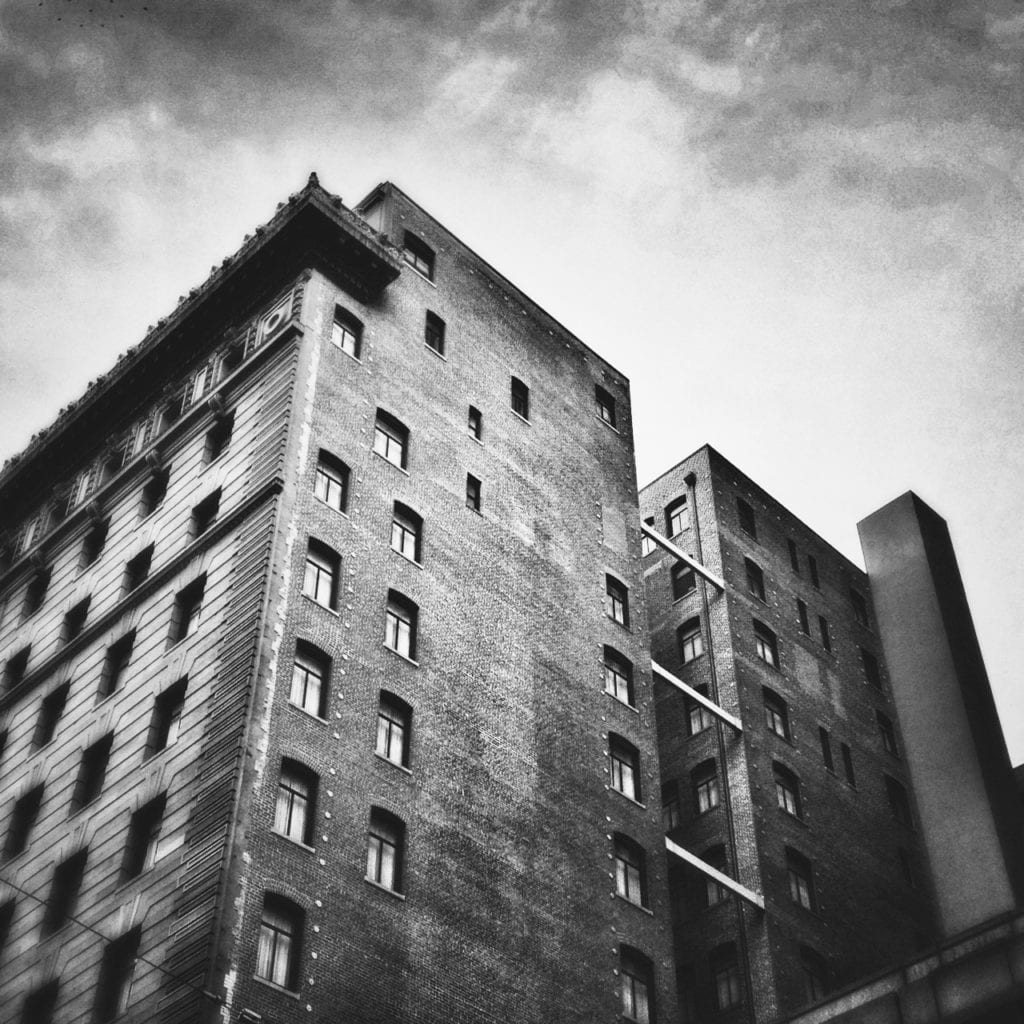 September marks the kickoff of the 2021-22 Faith + Justice Fellowship, our first year with the newly re-named and refocused program as an initiative under the Newbigin House of Studies. An incredible team has been working for months under the leadership of Rev. Dr. Peter Choi to reimagine the curriculum to better meet the time we find ourselves in, and continue to provide resources and space for curiosity and questions as the program aims to explore Christianity and Christian spirituality beyond what many have been taught. 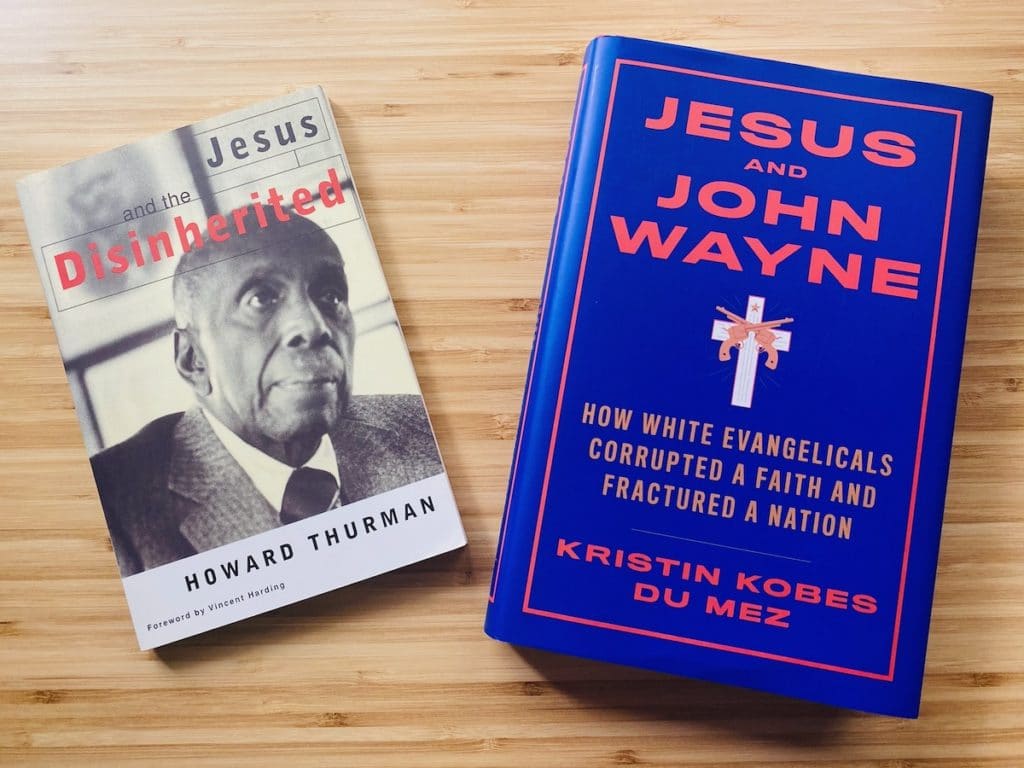 We are pleased to announce two summer books for the Newbigin Fellowship. We selected these books because they provide an excellent introduction to the work…